9 Books By Catherine Ryan Hyde You Must Read

With an average rating of 4.4/5 at goodreads.com, Catherine Ryan Hyde wrote more than forty books. Her writing includes novels, short story compilations, anthologies, and some non-fiction books she wrote with other writers. Some of the books by Catherine Ryan Hyde even got a film adaptation for their touching story.

But, in this list, we will provide a list of Catherine Ryan Hyde’s books, including her most famous short story collections.

Seven Perfect Things is one of the new books by Catherine Ryan Hyde released in May 2021. A sweet story about a thirteen-year-old girl rescues seven puppies from drowning: Abby Hubble is determined to keep them and give them the love they deserve, even though she needs to hide them. She knows because she, and her mother, have been suffering from her infamous father.

On the other hand, Elliot Colvin flees to his hunting cabin to seek composure after grieving the loss of a wife. But, he then finds a determined girl and puppies taken back with such curiosity in his cabin.

Over time, their friendship grew and made them almost inseparable. When Abby wonders how happy she would be if her mother married Elliot instead, her father moves far away. From there, Abby needs to decide where her happiness truly resides.

A friendship story between two people who’re unlikely to be friends. As an outcast in his family and school, Raymond Jaffe’s real friend is just two people. One of the two is a cat he fed and tamed, and a blind 92-year-old woman who’s asking a weird question in her first conversation; have you seen Luis Velez?

Escape from The Holocaust in Germany, Mildred Gutermann has lived alone in search of her abruptly-missing Luis Velez, her caretaker of four years. With the help of Raymond, they try to find where and why Luis disappeared. As the search progresses, Raymond learns many things about life and himself from the wise old woman.

He makes a simple plan that everyone looks down on, even himself. The project he named “pay it forward” seems to mess with the foundation of the worst human. But, as the plans go, so many people depend on the success of the plan. So begin the journey of an ordinary boy with extraordinary purpose.

Cynnie is like a mother to Bill, even though she is his sister. Their birth mother is an alcoholic addict who’s never taken care of them with love. Cynnie is determined to make her life better for herself and Bill.

But when life gets hard, she becomes someone she despises the most. She found an escape from hardship in alcohol and became an alcoholic. Even though it doesn’t always make things any better, she gets an insight into her mom’s struggles.

“If I sit inside, then nobody will know I’m in trouble. And then nobody will help me.” An answer from Grace, a 9-year-old girl with an addicted mother. She always sits on the front patio, a dangerous place to hang out. Billy, an agoraphobic and former dancer, was forced to get out of his comfort zone to ask him to return for safe measures. 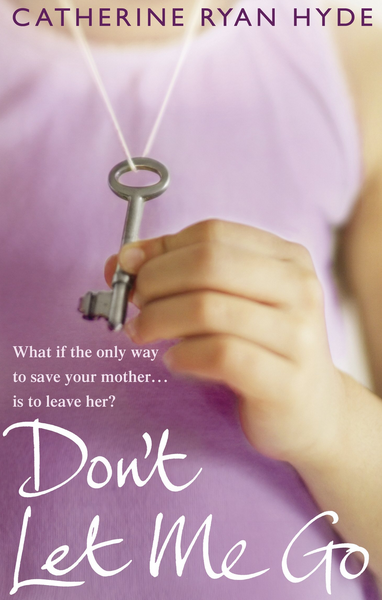 But, after that answer from her, Billy knows his life will change forever. And how his small act of giving a question can change the life of a small bright girl.

Hayden Reese’s life seems full of trouble because of his anger management issue. Punching people around, even though they deserved it, he doesn’t seem to stop any soon. But, the last time he let out his anger, he almost lost his life.

That anger management doesn’t come from anywhere. It comes from his father’s torments, an unfair love for his younger brother from his parents, and a mistake he never forgives himself for.

But now, after 15 years of growing apart, his daughter wants him to walk her down the aisle at her wedding. The start of the journey was how he tried to make a peaceful life with a body that could no longer do any violence.

A story about two friendly neighbors despite so many differences. But something changed about them after an argument about a dog’s breed. A simple argument that was getting bigger and crashing the whole neighborhood.

Another is a story about a woman who took in a dog after the owner died in a robbery. Although she works a dangerous life in the street, she begins to make a weird yet happy bond with the dog. And that changes how she sees the world.

In the other story, a man tries to commit suicide by running into a moving train in his car. But after the failed attempt, he then began a journey to find why he did that in the first place.

Subway Dancer and Other Stories is a book that contains 15 short stories by Catherine Ryan Hyde. Full of touching stories with real-life lessons. Despite being a compilation, this book brings almost the same theme in each story.

After the return of her older brother Joseph, a young and promising soldier, Ruth is pleased yet feels something off. She and Aubrey, her younger brother, wonder why Joseph was dishonorably discharged for refusing an order? 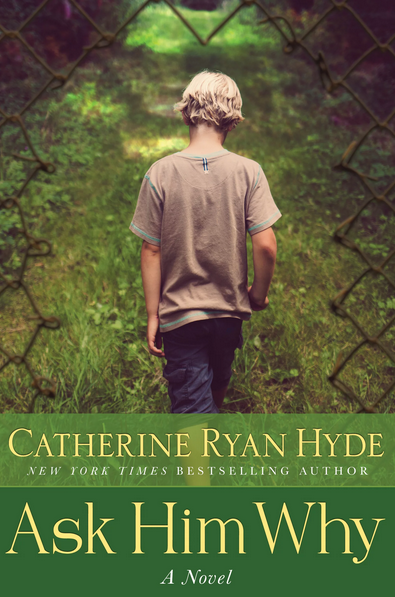 At the disappearance of Joseph, they found a much darker past of their beloved brother. The truth is how the media accused his brother of betraying his country after a particular decision of his on a night in Baghdad. But Ruth is still wondering if they could come back to where they started, a happy family.

When Carly and her sister, Jen, lost their mom to death, they needed to avoid foster care. They decide to find Teddy, their closest thing to a family. So, they embark on a journey across Southwest America to see him.

But after they get caught stealing some food, they need to pay the debt. With a shocking confession from Jen, they begin to doubt if they can trust again.

Catherine has been praised for her touching story and making a likable character with so many tragic backgrounds. From a bright but tortured child to a disabled yet kind adult, she brings what is best from humanity.

For the most part, you could find yourself immersed in the story of Catherine Ryan Hyde’s books. Either you sympathized with the story or just liked the story, Catherine’s books are not just entertaining but also have so many life lessons.

Maybe starting as a sad and sobbing story, most of the books by Catherine Ryan Hyde can be a happy escape from harsh reality. So, there is no harm in adding those books to your reading list.